Landscapes are alive and in constant flux. Some lucky ones are still untouched while a large portion is infiltrated and is hostage to the ever growing demands of mankind. The whole ideology of man coexisting with nature is taken for granted and forgotten. We’ve been taking hold of landscapes as if they belong to serve our needs. Villages are expanding to become towns, towns to become cities, Cities to urban sprawls. In the process, there is complete disregard for loss of the inherent quality of a landscape. Thus, going through a transformation that completely changes the orientation of the landscape. A horizontal sweep of land experiences a sudden uprising. Geometric structures contradicting and negating the organic forms creates a divide. This divide comes up so gradually that we turn a blind eye to it in helplessness.

Sikkim (a mountainous region in North East India) is a place that I’ve frequented ever since childhood. In the later times there was a conscious observation of how the landscape there has transformed due to the boom in the tourism economy. An ironical situation really. The very landscapes which the tourism industry feeds on, has been eaten out by the industry itself. Once a serene uninhabited landscape has now been flooded with hotels, shopping complexes, food joints and other establishments. A land rich in its flora and fauna, mountainous terrain, and its ability to create a sense of solitude is gradually losing its charm.

I further associate Sikkim to the idea of Shangri la, a mythical kingdom, considered as a mountainous paradise devoid of any troubles associated with civilization. This series of works envisions a Himalayan utopia eventually turning into an urban utopia. Juxtaposed in such a way that it almost looks dystopic. A region, supposed to stay hidden/aloof from civilization has been infiltrated and taken over by urban structures which is creeping its way into the originally solitary landscape. The dystopic visuals suggest the presence of human beings in their absence.

All the original photographs are documentations of Sikkim which I’ve further manipulated by hand to put forward the idea mentioned above. 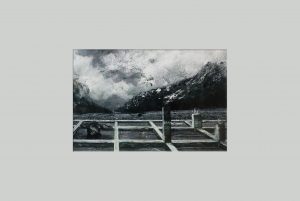 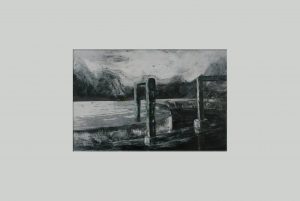 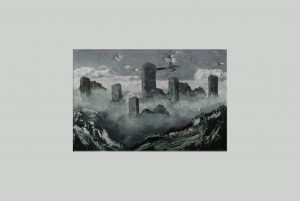 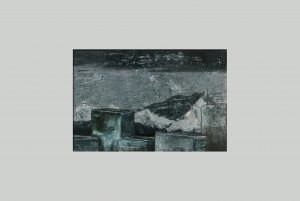 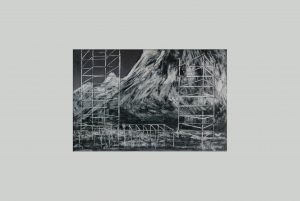 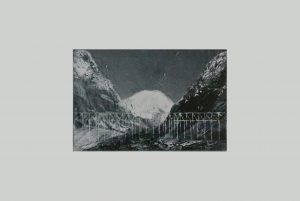 I want to delve deeper into the idea of transformation of landscapes and see what possibilities it can open up for me.  Feel free to critique and comment.

Below is the link to my vimeo page where  you can find out a little about what I've worked on previously:-