I wrote about "home as information" in my first post, and after viewing the comments and reading other artists' posts, I inspired that the concept of "home" can be expanded to broader terms. Instead of sorely emphasize the meaning of home to various people with different background, we rarely pay attention to the meaning of home to other sentient beings that share existence with us. In this term, the "home" can be translated to "habitat". How byproduct of human civilization such as pollution and war impact the nature, the home of other sentient beings. How capitalism changed the way animal lives and altered animal's home. 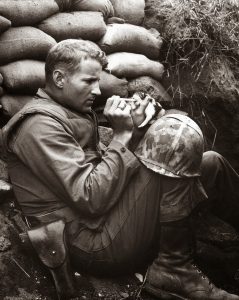 In responding to Nathi Khumalo who commented on my first post, capitalism plays a major role in segregation, either the separation of animal for consumption and entertainment or the segregation of people based on classes. Our "Home" changes in time due to the capitalism and the development of technology, another byproduct of the human civilization. For instance, wood has been commonly used as the material for dwellings before industrialization and replaced by concrete, steel, and glass that commonly used for constructing the modern dwellings. This change also provides residents easy access to high-speed internet and TV shows that dramatically changed people’s life pattern and culture. Night owl, for example, opposite to the natural biological clock we used to follow and altered our blueprints of "Home". In this case, the evolvement of "Home" is a mirror and can reflect the capitalism through different perspectives.

The worldwide migration, also a byproduct of the capitalism, raise controversial topics such as "self-identity" and "inevitable alienation" that I found in Tatjana Hendricx, Ashok Vish and Jasmina Runevska's posts. However, at the same time, it increased the cultural exchanges and impacted the design of “Home” in different cultures. For example, in New York city I can see many Asian architectures, and in San Diego and San Antonio I found the dwellings share lots similarities to Mexico dwellings. 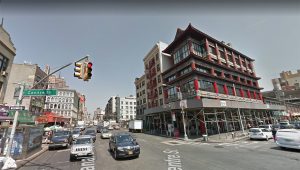 In my first post Kate Mcelroy commented about viewer participation in art and I think it is a great thing to consider when making art. Instead of use art as a statement of the artist, the more engaging way for the audience is unseat all the polarities in the art and leave the arguments and statements to audience.