Completely disregarding the "single story" of history which tries to contain our memories and thought of our world. Having entirely no room for the "superiority VS inferiority"  which again is one of the capitalist and consumerist cultures which have been imbedded into social structures.

i have become very weary of how the beneficiaries of the past are still trying in so many ways to exert their influence and show off their power through material gains.

Our outcry that we where never given time to construct our own narratives and to show the stories from our point of view. Liberals never afford us time nor the space to grieve.

Majority of countries which were affected by colonial rule haven't actually been totally left alone. The stigma of that period has been living throughout even for us the so called "Born Frees" as we are labelled in Republic South Africa were heavily influenced by this stigma.

Through racial slurs or perpetrated stereotypes, cultural appropriation   we have in some way all seen in post colonial era resistance. 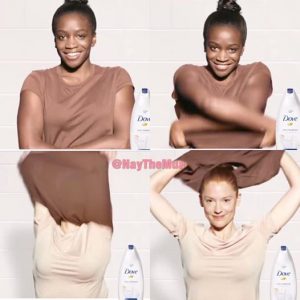 This kind of images are problematic and it has caused stir. Although the they company has come out to apologies. It show us that we haven fully recovered from our past, it also puts in question the role in which capitalism plays on society.

I live in a country that has no official name as of yet because we are at the Southern point of Africa. ( South Africa) what dose this say about the control?

Who is benefiting from this: "The Union of South Africa was formed on 31 May 1910 as a parliamentary union of the four self-governing British colonies: the Cape of Good Hope Province (Cape Province; previously Cape Colony), Natal Province (Natal Colony), the Orange Free State Province (Oranje Vrij Staat/Orange River Colony) and the Transvaal Province (Zuid Afrikaansche Republiek/Transvaal Colony). The Union came to an end in 1961with a new constitution and became the "Republic of South Africa".

I am interested in this because i now feel like these are the stigmas which are still left. How can i as a photographer conceptualise and challenge this ideas?

As new breed of artist how can our narratives change this and where do we begun to have alternative voices which aren't influenced by the norm and can give new meaning.

What is the role of the globalisation in this and how is it depriving the indigenous their right to express and realise their own identity?

How is subculture became a more prominent voice the the original cultures and traditions? 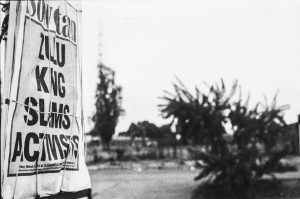