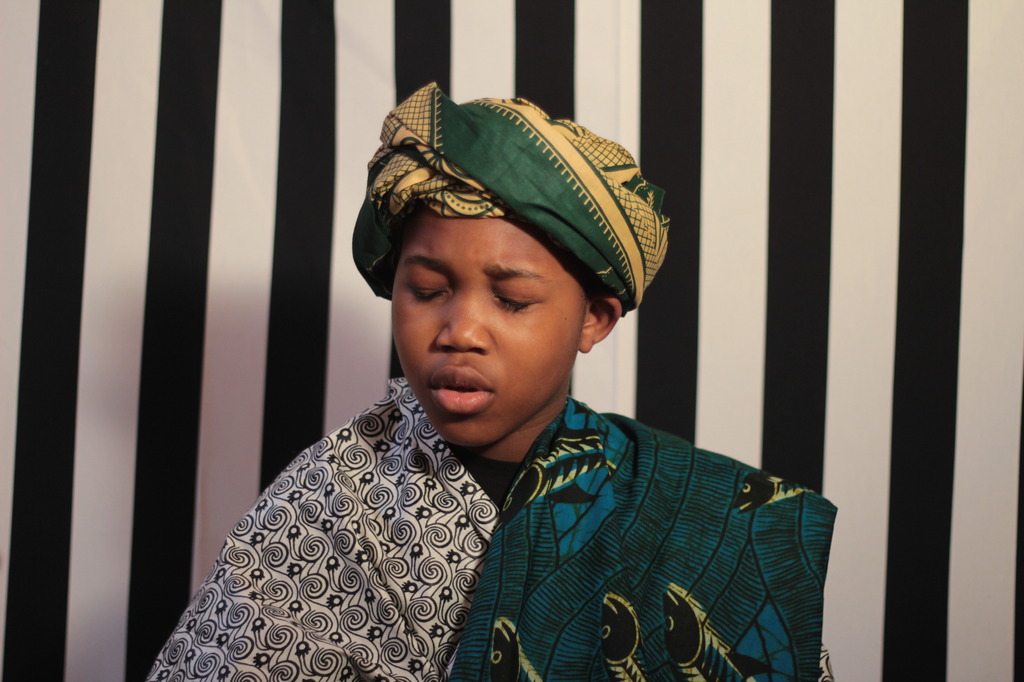 Some Called Me an Anomaly, oxymoron

In the past three decades, thousands of African immigrants have entered Italy, bringing enormous change to the country’s cultural landscape, change that presages intriguing multiracial dimensions for the future. Already we see a black Brescian Mario Balotelli recognized as a star athlete and ethnic symbol. Almost a million foreign young people now account for 7.5% of the student population living, thriving and helping to shape the character of Italy. During this exciting emergence of a multiethnic Italy, my portraits of Bolognese Italian African youth ask viewers to consider how do they see themselves, how do others see them and what are the ways in which they wrestle with and appreciate being both Italian and African—a concept that not so long ago would have been considered an oxymoron, but is now increasingly accepted by Italians, black and white.