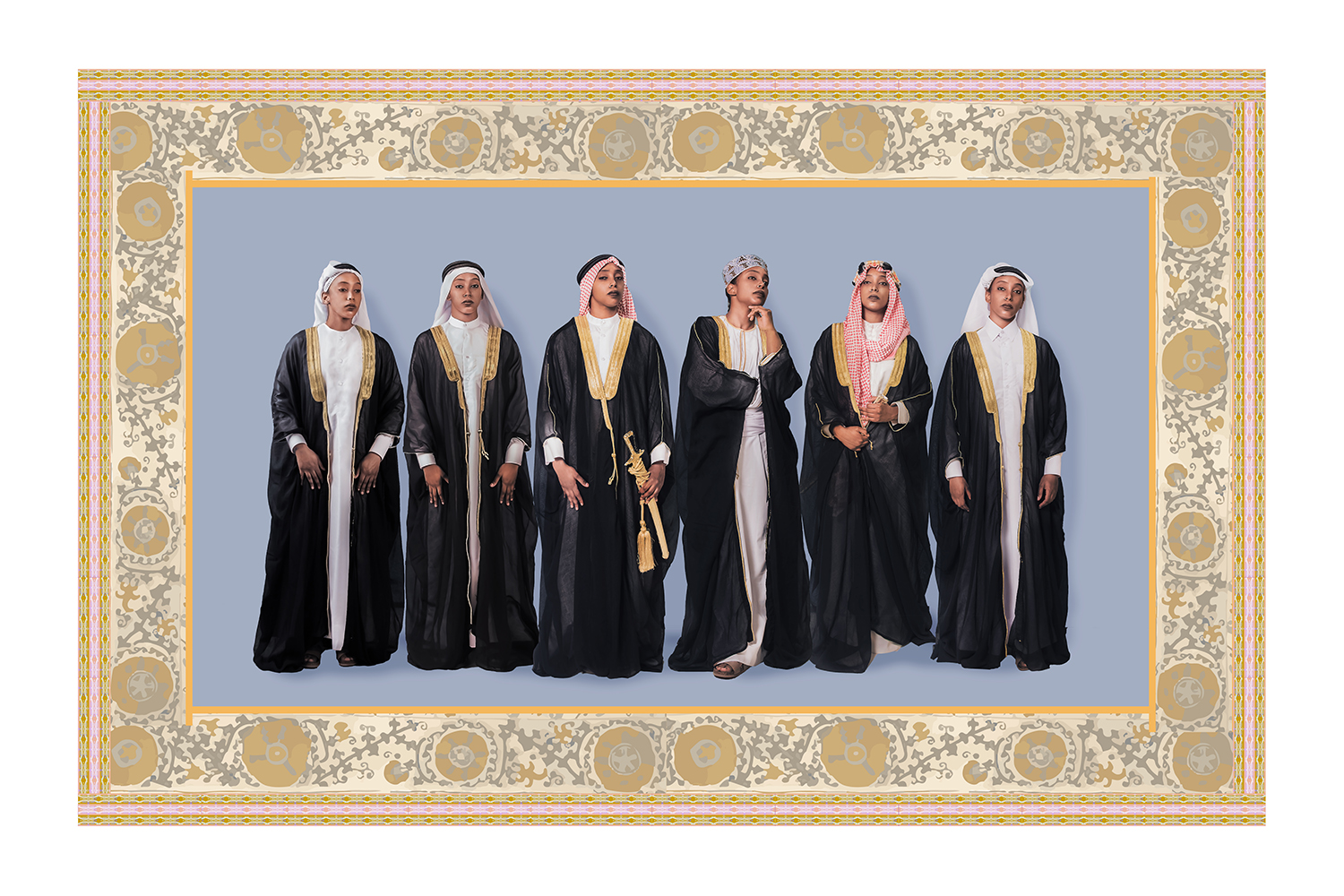 The crisis between the Gulf Cooperation Council (GCC) came to the public’s eye in the summer of 2017 and has continued into 2018. Taken from Al Jazeera news: “The GCC rift followed US President Donald Trump's visit to Saudi Arabia in May, where he met leaders of the Arab world. The night before Trump's visit, the former US defense secretary, Robert Gates, offered a scathing assault on Qatar, criticizing its support for "Islamists". Starting with three members of the GCC, Bahrain, UAE and Saudi Arabia, abruptly cutting off diplomatic relations with Qatar, now 13 countries have cut or severed relations with Qatar. Over 89 diplomatic missions are still open and operate in Qatar, and 34 countries maintain their diplomatic relations. The blockade has disrupted business, education and transport links among Qatar and its neighbors.  It has resulted in the separation of families whose members hold different passports.  Additionally, communication outlets are banned, gag orders have been put in place, and international traveling has become more expensive along with Qatar citizens and residents’ every day needs.

The GCC, once in cooperation with each other and governed by Islam, which promotes peace and understanding, no longer works in total unison. In wanting to provoke thought, this exploration visualizes an alternate reality where the Sheikh, or King, is a woman. Under an idealized female leadership there’s portrayed a unified GCC region.