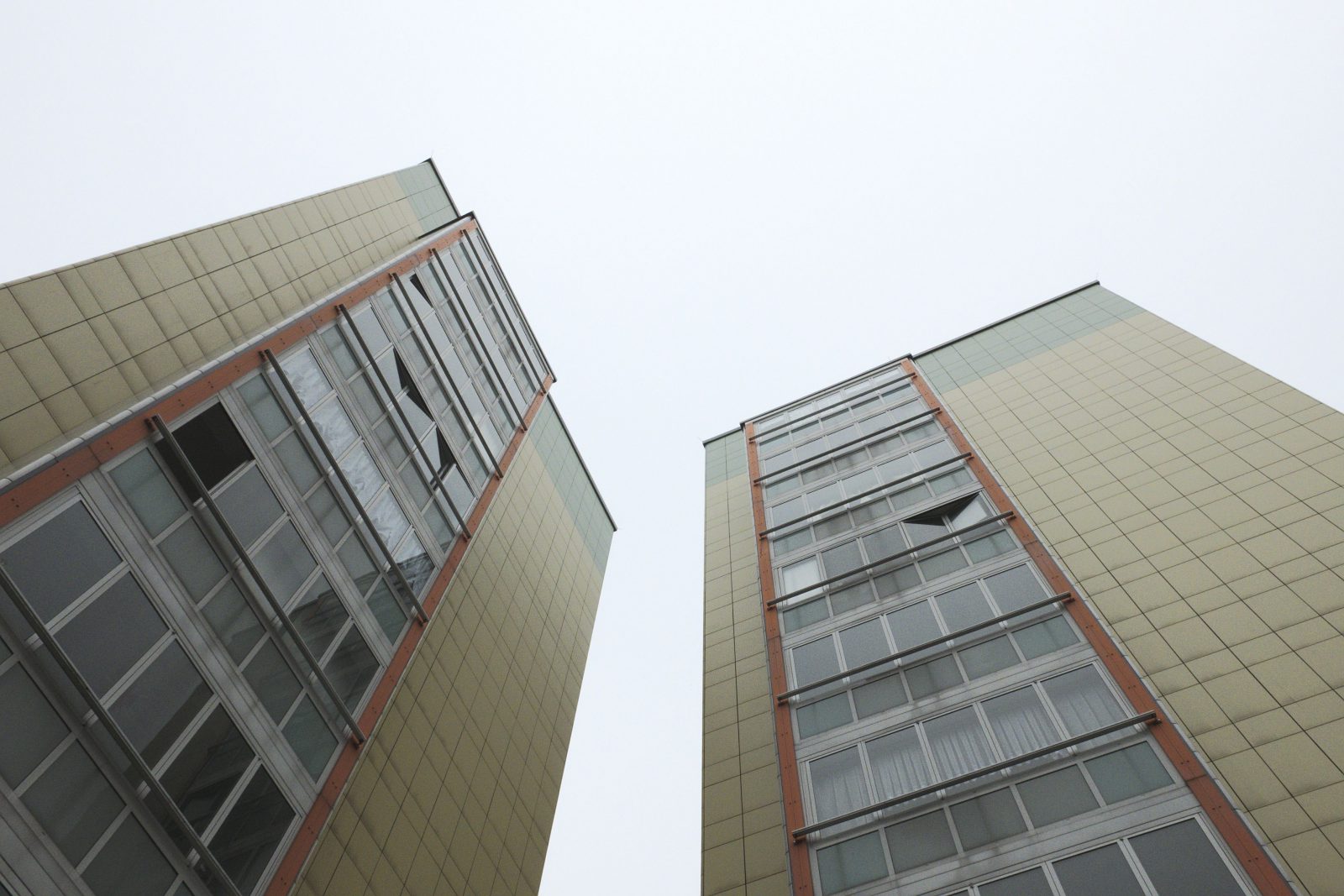 Hellersdorf-Marzahn, that Berlin district, where highly organized far-right groups fuse
with ordinary bourgeois racists,
where so called concerned citizens set up
demonstrations against refugees, and far-right parties organize children’s parties for
everyone - as long as everyone owns the right’s skin-color, gender and orientation.
Situated in the far east of Berlin, it is known for its dull high-rise housing blocks, its
greyness, its social problems and its xenophobia: 354 cases of far-right and
xenophobic activities in 2016 alone - the second highest number in the whole of

In my opinion, Hellersdorf is architectural violence, expression of an insane attempt to
squeeze as many people as possible into a limited space, regardless of its social and

individual consequences.
My photos show the loneliness and tristesse which I felt while wandering through this
concrete jungle in autumn 2014. It is the perspective of an outsider.
favorite