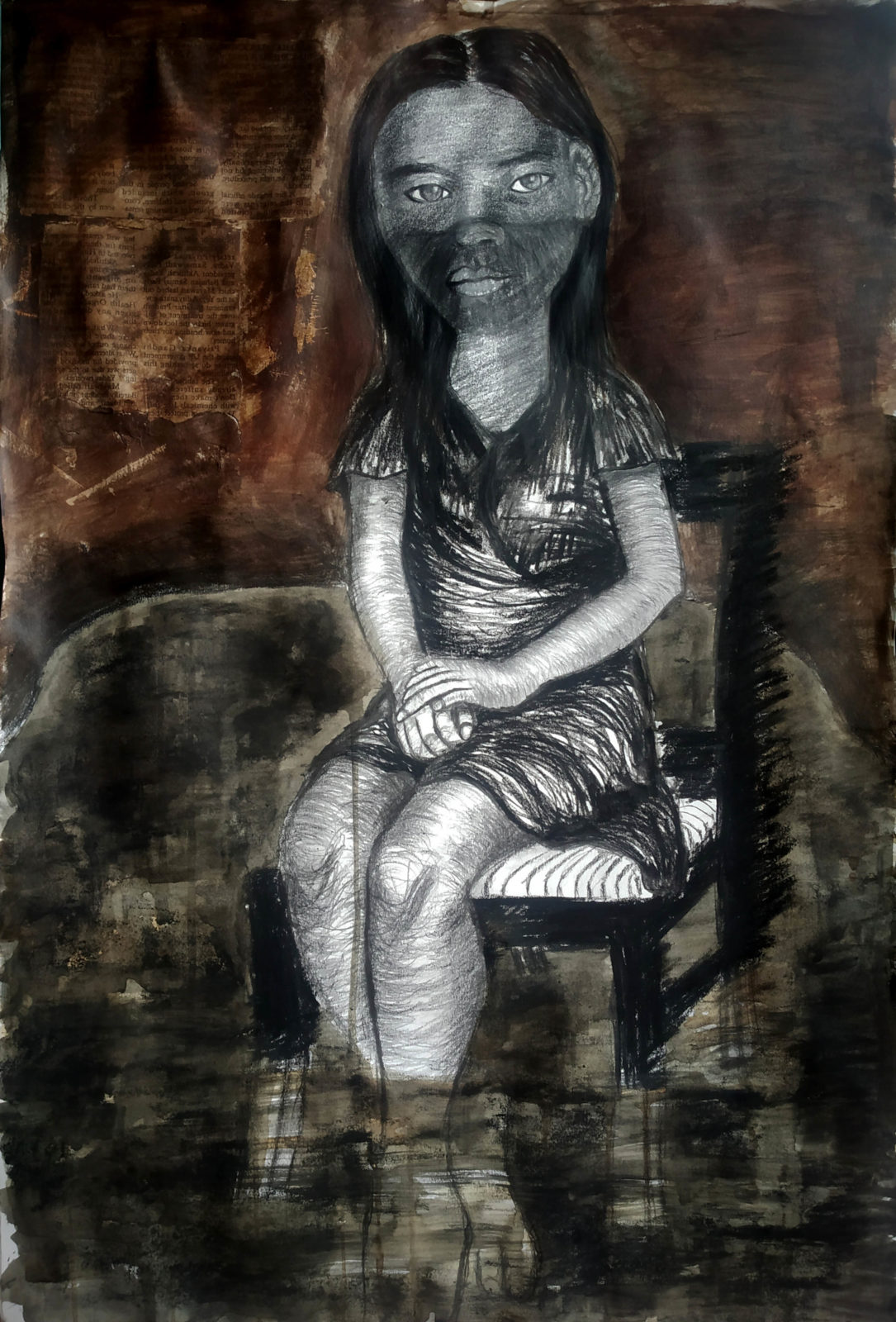 “What if our face colour is different from our body colour”

The notion and the discourse of racism in India are so complex with myriads of layers difficult to merely investigate the psyche of the actors without one’s historical background and the political history per se; Almost everyone has faced racisms at one point of time during the visit to Delhi and other cities due to the Mongolian features -baiting as Chinese: one can be received as a compliment due to the Chinese advancement in almost sectors, and considering the actors’ ignorance on the geography and the  N.E historical background; perhaps the actor disrespect towards the N.E derive from the N.E economic regression and it might also be the actor’s preconceived ideas and trivial information, racism prevailing in India towards the N.E particularly on the Mongolian features are not based on colourism or shadism rather it is an ‘ internalised racism’; National Council of Education and Research and Training (NCERT) must revise the current contents and incorporate a few important N.E histories into the school history Textbook to be educated on the mainland: a sense of false pride and dominance upon the minority has been dispersing by the people on the chairs consciously, and the result is depressingly dark.Historically, the preference for lighter skin is prevalent in South Asia, Southeast Asia; Japan and S. Korea, dates back to ancient times or at least 1000 years approximately: the reasons behind are to distinguish and classify the social hierarchy, poor is associated with darker skin since they spend working under the sun, and lighter skin is affiliated to rich.  Why do we associate white with ‘pretty’ or ‘good’ and black with ‘ugly’ or ‘bad’?  Isn’t this interesting how our brain neurons work accumulating information layers upon layers consciously and subconsciously? why racism exists today even after 1000s of years? Is it because we stare at the box, flat-screen and smartphone to a degree where the apparatus: information, controls the viewers on what items they should purchase to maintain a social hierarchy, and also look prettier; well, there is nothing wrong in looking pretty biologically, naturally and unbleached or even after bleaching skin with skin whitening cream; however, the underlying and ethical problem is the dissemination of the advertisement and information to such plethora where most people gets indoctrinated by the structure not to think and not raise questions: Mass media and gadgets are relentlessly produced and created to keep citizens busy and distracted; in fact, almost all the main characters in Bollywood choose actors with lighter skin, and the god Krishna appears lighter skin on the daily-soap series as well: Krishna has associated with Black or dark blue skin mentioned on the scripture. “It will be interesting if our face colour is different from the rest of the body colour “, the capitalists and the media have been portraying beauty in a physical and materialistic attitude and we the citizens have been exercising on it subconsciously and consciously or are we just trap!?

One can’t ignore the fact that the non Mongoliad features  residing in Dimapur have also experienced alienation; however, associating with race divides humanity