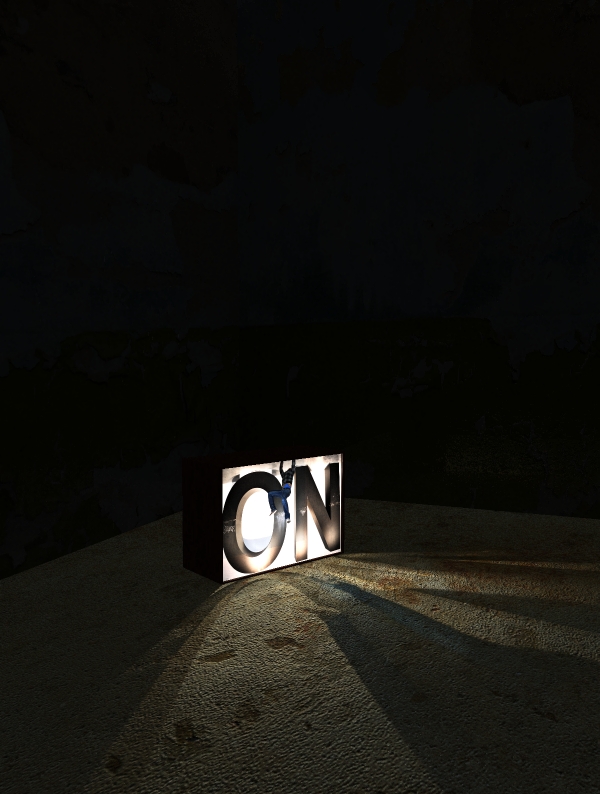 Appropriation of the “NO” of Santiago Sierra to launch a “YES”, after performance included in his retrospective exhibition of the Lisson Gallery in London.

The new generations make their way into one of the more complex social, political and economic situation since the democratic voice infected of common sense the reason of most “developed” countries of the world and of big part of “semideveloped” countries, the same young people who not long ago “begged for mercy” in the streets, to who many intellectuals have defined as the “lost generation” of our time. On the other hand, disasters do not stop around the world and wars happen.

In a capitalist world, immersed in a crisis, it seems difficult to get up of the situation peacefully, however, this is precisely the right time and context to prove ourselves; and precisely those young people are who have the key, the desire and the enthusiasm to demonstrate their skills to world and to say that all is not lost. They are “lighted”. And you? Are you on?