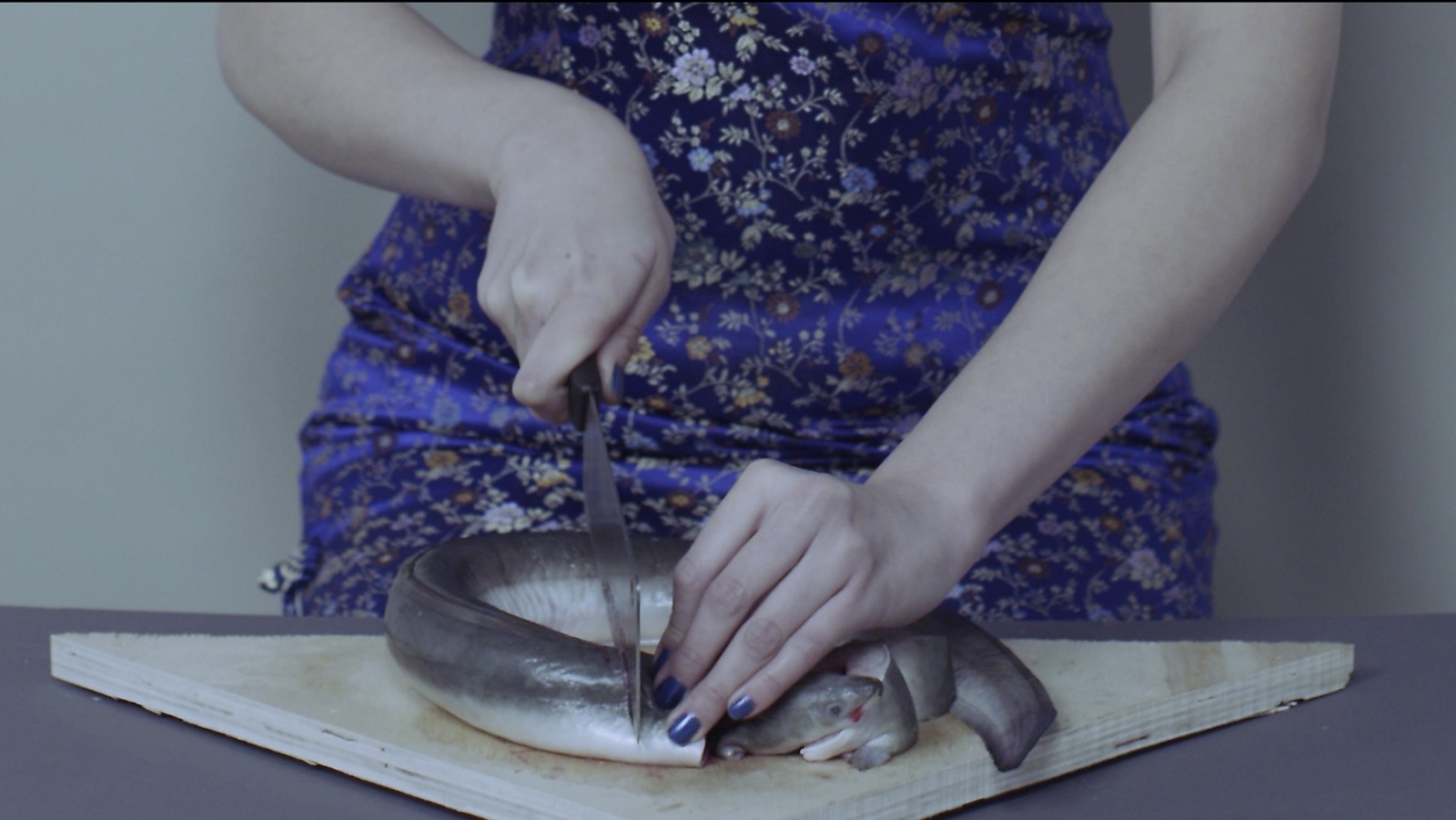 As a Taiwanese, this piece, consist of video portraits of Taiwanese women from four different historic periods of the last 130 years. I do this in order to bring focus on the cultural identity crisis and the continuous aphasia of people in Taiwan.

This videos portray four Taiwanese women who each speak different languages: a mixed Hakka and plains aborigine housewife in the 1880s; a student living under Japanese rule in the 1940s; a young widow who lives in the military dependents' village in the 1960s; and a modern independent woman who has moved to Taipei from a small town in the 1980s. They all speak but suffer from aphasia, the inability to talk with the language they used for their whole lives, due to the fact that Taiwan has had to constantly adapt to multiple colonizers, always shifting it's cultural identity.