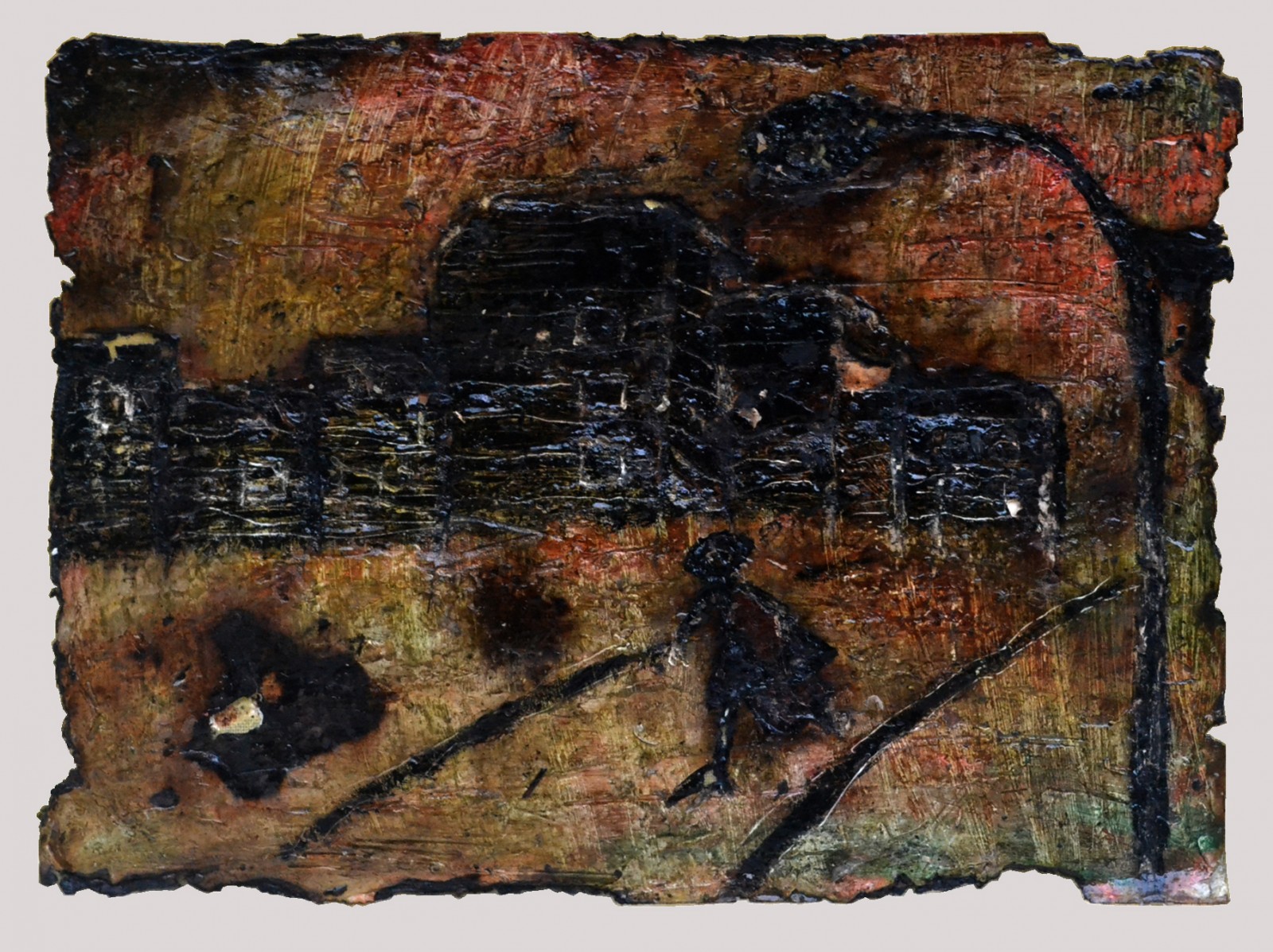 They share economy along rivers of oil, which break to the surface from where
Messiah rests. They diverge into streams. Along the banks heads bow, heads
clash to beg the sun to set in the East. Oil is curse to the Middle East and to
the world.

Rebels speaks in harsh, urgent voices of Justice to a sympathetic, infidel sect.

Bombs fall like drops of bullets from the sky, so they migrate towards a stormy
life.

My people marched a several hour's journey by bus. Your people walk, swim, they
board boats and crowd stolen miles in the same current.

Well, no matter, they steal their culture in return, and vomit their jobs - so that we are all in debt.