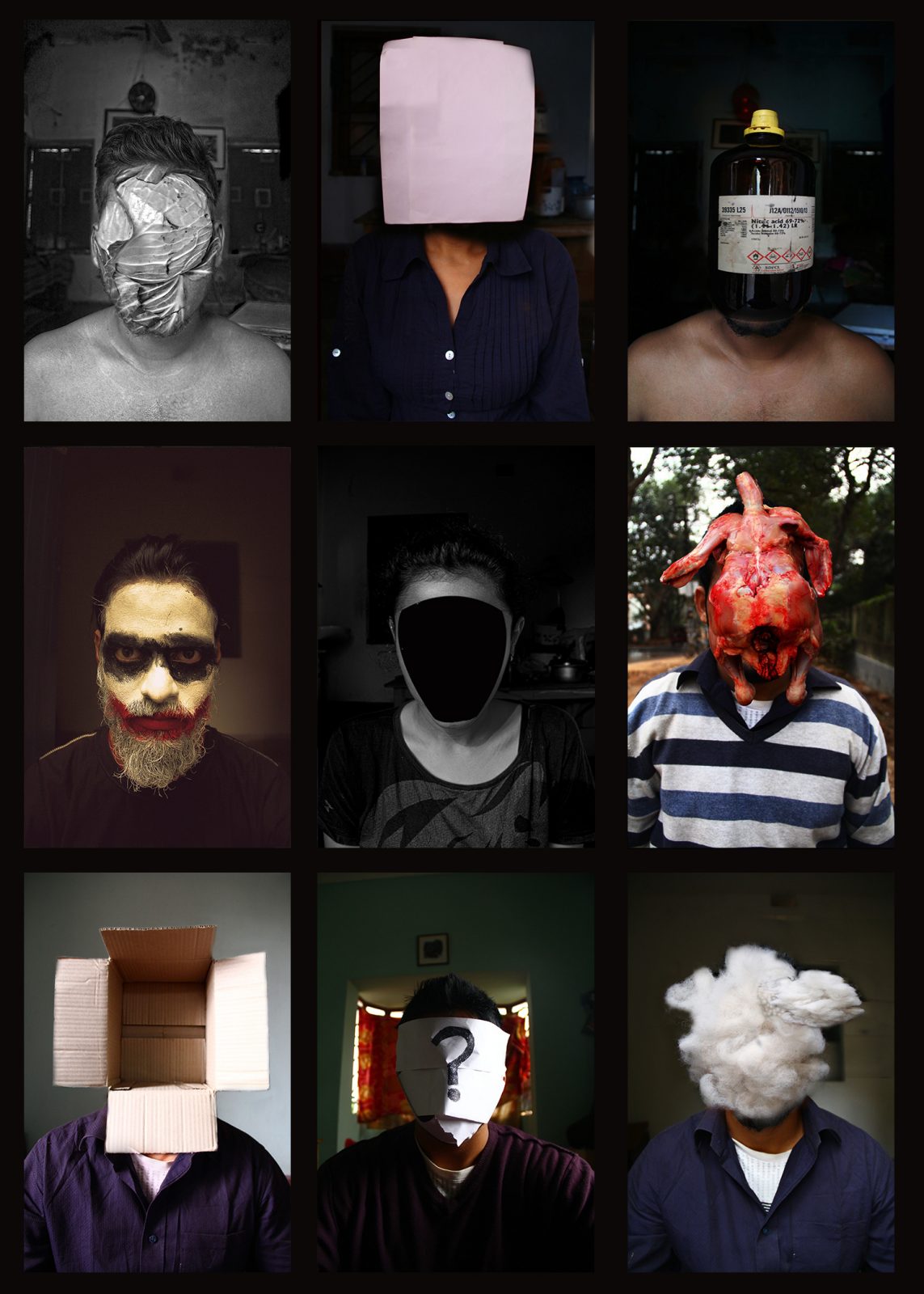 My process to creating a photograph usually involves forming the idea, meticulously run down the details required to capture the shot. Thinking about where, how and who to capture through the lenses. The details involve the play of light in the sequence which is often very crucial to the kind of mood you like to set to the imagery. The same things appear different in different luminosity. The angle of capturing a shot adds onto the drama that one wants to bring across in the image.

I am occasionally influenced by surrealistic motivations. While I try to capture most of the play in the sequence through plain lens, technological morphing and merging of images is another one of my very favourite tools. Trying to bring to life something that is impossible to happen or exist.

It can also help highlight and guide the underlying story that needs to be captured in the image.

It helps increasing the dramatic element in the pictures, when I wish to do so.

I am very curious about how a person is perceived by different people and in different situations in life. How personal biases influence such portrayal is often most curious. This is very much the motivation behind the first art, I would like to talk about. It is titled, ‘Perceptions Unlimited’.  It honestly is as simple as the title goes, how the same perception is viewed differently in different situation. It is a composition of so many individual headshots of individuals. The face of the person is represented by the thing they are viewed as a representation of how a person is viewed in society.

I started off with taking multiple headshots of people and myself. While few were with the dramatic element added while the shot was captured, few images required other images to be captured which could be superposed onto the headshot for the accurate representation, I wanted to convey. The composition of multiple images side by side is used to show the stark contrast between each of the perceptions.