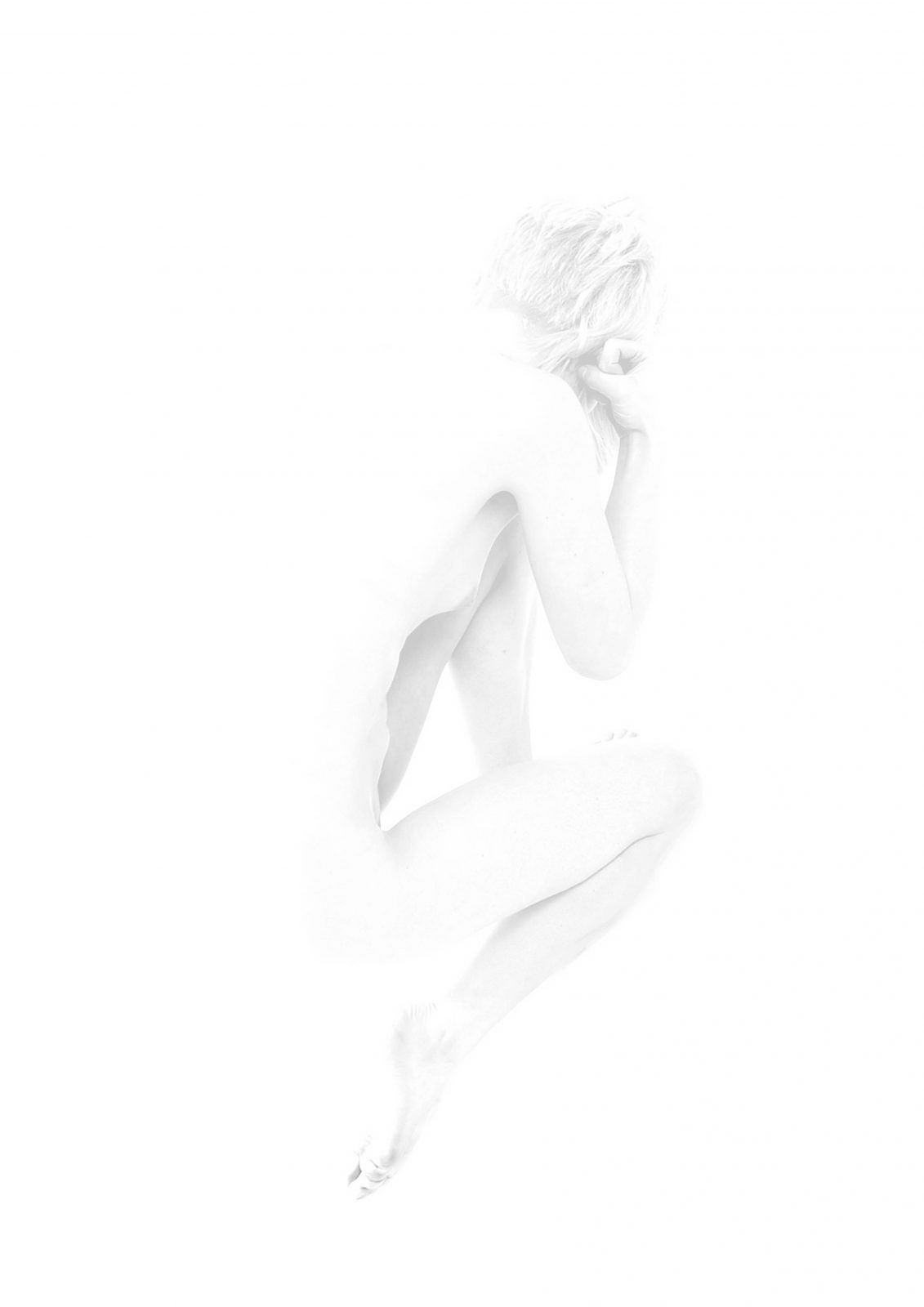 The 'Dissolve' series portrays a figure faintly on semi
transparent paper. The figure is fading, lingering in a liminal state. The work
refers to times of change and transition where one feel’s like one’s identity
is in a state of flux. Reality as it known is dissipating.

The figure is also blending in in parts to the background this is evocative of
the feeling of oneness that is felt when one is connected and in an aware state
of consciousness. Again a sense of being between two states is felt. A transformation,
yet also a sense of resistance reflected in the body language, closed up and
clenched fists as if clutching to hang on.